No Foie Gras in Alexian Pâtés 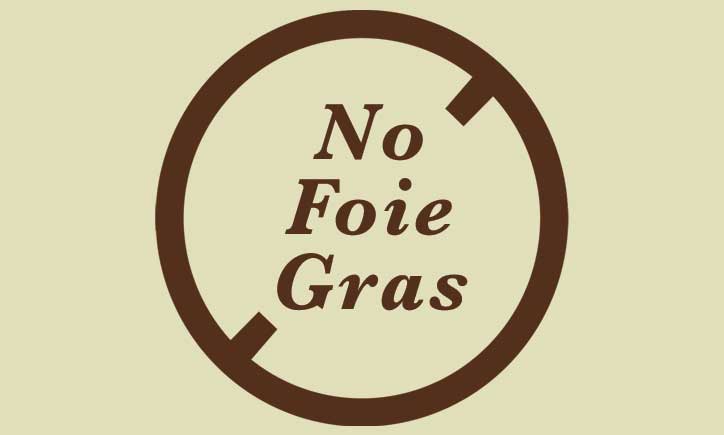 Alexian pâtés are made with carefully sourced ingredients, from strongly vetted vendors. Central to our sourcing requirement for meats, is the humane treatment of the animals from which our meat is harvested, including where and how they are raised and how they are fed.

Foie gras, by definition, is liver which has been harvested from a duck or goose, especially fattened to yield a larger, fattier liver. Since its creation, foie gras has long been considered a delicacy in the culinary world, known for its rich, buttery, indulgent flavor.

However, foie gras is also met with controversy over animal welfare concerns. Some parties argue that the process by which these animals are fed is cruel and inhumane. The livers are fattened by a process called “gavage”, in which an animal is fed by way of a feeding tube, in an effort to fatten the animal, and ultimately fatten its liver.

Unfortunately, the term foie gras is often used incorrectly to describe any and all pâté. In fact, the term should only be used to describe the liver that has been fattened by gavage. Pâté contains not only liver, which may or may not be foie gras, but also many other ingredients.

Most pâté does not contain foie gras, and those that do contain foie gras are specified as such. Alexian has never used foie gras, because we can produce a flavorful, indulgent product without the use of fattened livers. Our old-world European recipes are made with care, using premium quality ingredients that are free from added hormones and antibiotics and are free from preservatives and anything artificial.

Wholesomeness and sustainability have always been a core part of Alexian’s mission since day one. Outstanding quality food starts with treating the livestock well.